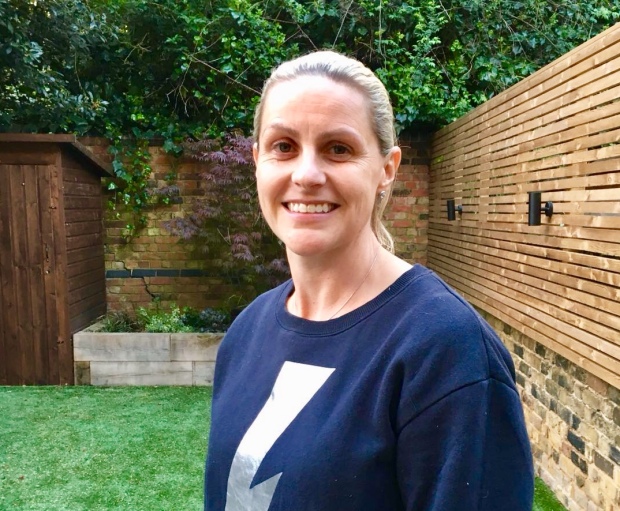 Former England and Arsenal star Kelly Smith was the hero of women’s football for years but as the game continues to grow and she gets used to life as a mum she’s issued a warning to those following in her footsteps, writes Charlotte Duncker.

Arsenal legend Kelly Smith has warned the current crop of England stars to keep their feet on the ground and not become arrogant.

Since the 2015 World Cup, women’s football in England has reached another level, a far cry from where it was when Smith was starting out and forced to play in America due to the lack of opportunities in England.

While Smith, who is currently on maternity leave from coaching, is happy young girls can now make a proper career out of the game in England, she’s warned the high profile stars not to get carried away.

“The way the game is going, there’s a lot more money involved. I just hope the women don’t look at themselves as being arrogant,” Smith told The Offside Rule Exclusives.

“It’s not the right place to be arrogant and I don’t think the women’s game ever has been like that.”

And the 39-year-old had a few words of advice for the current crop on how to remain level headed.

“Keep your feet on the ground, because the women’s game isn’t about arrogance. I don’t want it to go that way, now you see players have got a lot more and some can be a bit big headed,” Smith added.

“Even some of my academy players are asking me about agents and they’ve not even made it yet. They’re 18 and 19 and they’re looking for an agent.

“You shouldn’t be looking for an agent when you’re not even playing first-team football yet.”

It’s not just agents and money that’s changed in the women’s game since Smith started her career. The game has been further thrust into the spotlight following the sacking of Mark Sampson as England manager and the subsequent hiring of former Manchester United defender Phil Neville.

While Smith is confident Neville is a man who can take the national team to the next level she was surprised when he was handed the position over more qualified candidates.

“I did come out and say I thought it should have been a female coach, because females don’t work in the men’s game. All of the doors are shut,” Smith explained.

“Phil Neville didn’t go for the job but he was given it so you can see why people are irate about it.

“I had been told there were three candidates through to final interviews, two female and one male and Phil wasn’t one of them.

“But when they were told their history would be dug up, all three pulled away at the last minute. The guy has kids and he didn’t want them to be ridiculed about his past. Three top contenders fell away and they were back to no one.

“But saying that I do think Neville will do well, I know the players respect him and he has that winning mentality.”

Launched in 2017, The Offside Rule Exclusives is our Webby-nominated monthly podcast hosted by Lynsey Hooper, Kait Borsay, and Hayley McQueen. It features in-depth interviews with some of the biggest names in football like Phil Neville, Jermaine Defoe, and Casey Stoney.